Call (800) 850-6353
COVID-19 Update: Nation Capital Moving values the safety and well-being of our valued clients and team members. This has always been our top priority. We are proud to provide a safe and clean environment for our clients, employees, and the communities that we are so honored to serve. X

The # 1 Mover in Chevy Chase, Maryland Based on Customer Reviews

When moving house, you need relocation partners you can trust – experienced professionals who will take good care of your items, plan and execute your move in a safe and efficient manner, and deliver the best possible service at the best possible price.

Nation Capital Movers is the company for you – we offer a wide range of dependable and affordable local and long-distance moving services in Montgomery County, Maryland, and across the country.

Our licensed, bonded, and insured moving company has many years of experience and an excellent track record that has earned us an A+ rating with the Better Business Bureau, a ProMover status with the American Moving & Storage Association, and countless 5-star reviews from satisfied customers.

Whether you’re moving to or from Chevy Chase, Maryland, you can trust our highly-trained, experienced movers to handle your relocation with expertise and care.

Originally built to accommodate people who wanted to live in the countryside but work in the country’s capital, Chevy Chase, MD, is a charming, convenient, and progressive suburban city nestled just outside Washington, DC. It is popular for its excellent shopping options, fine restaurants, lovely homes, numerous cultural attractions, and abundant employment opportunities.

If you’re moving to a new home within the city – or anywhere in Montgomery County – Nation Capital Movers can help you settle into your new place quickly and easily. We can pack up your items, load and transport them in a safe and timely manner, unload the shipment at your final destination, and even unpack your belongings, assemble all furniture, and help you set up your rooms if you wish so.

As a top-rated Chevy Chase moving company, Nation Capital Movers goes beyond the call of duty to ensure your comfort and peace of mind and provide you with a smooth and successful relocation experience.

So, whether you’re moving down the street or to another town or city in the area, be sure to contact us first and get a free moving quote for your local move in Chevy Chase, MD.

Are you looking for trustworthy Chevy Chase movers?

Get a free moving quote now

At Nation Capital Movers, we have your best interests in mind and offer customizable moving plans, based on your specific needs and timeline. Just tell us what you’d like taken care of during your move and consider it done – you don’t have to worry about a thing. Your long-distance move to or from Chevy Chase, Maryland, will go as smoothly as possible – just fill out our online form to get a free estimate and book your preferred moving date.

If you’re not quite ready to receive your belongings at your new home, National Capital Movers has got you covered once again – we offer short-term storage rental and long-term furniture storage to suit your every need and demand. Your items will be kept in one of our secure, climate-controlled storage facilities for as long as necessary and will be delivered to your place upon request.

Whether you haven’t found the right new home for you yet, wish to make some renovations before you move in, or need to move into temporary housing for some time, you can have your peace of mind knowing that your belongings are safe and sound with Nation Capital Movers. You can find us at (800) 850-6353 for more information about our short-term storage solutions and long-term storage options. 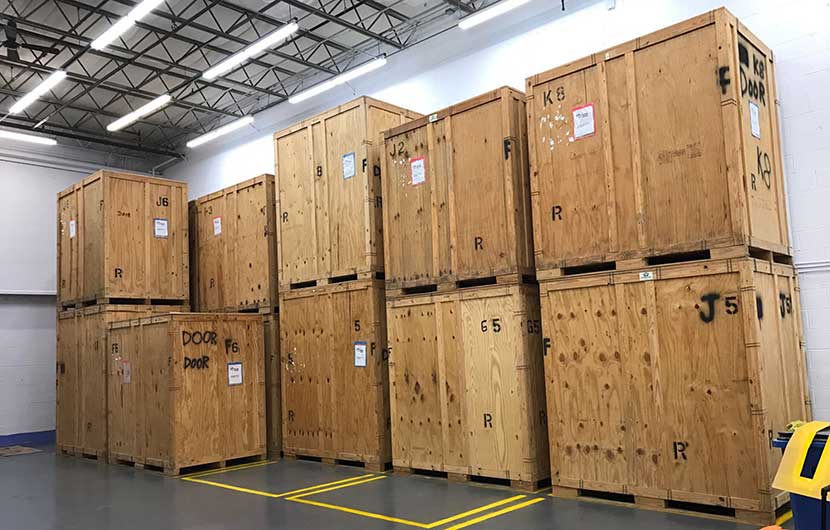 You can count on Nation Capital Movers for corporate and office moves too. We understand the time-sensitive nature of business moves perfectly well and have a seasoned staff and advanced equipment to perform your relocation in a quick and efficient manner. With our prompt, dependable commercial moving services, you’ll be able to avoid downtime and resume your business activities without considerable interruption or delay.

Call us today at (800) 850-6353 to discuss your corporate moving needs with our experts and book the professional services of our experienced office movers for your forthcoming relocation.

With our quality customer service, customizable moving solutions, affordable prices, and genuine concern about every move, we rank among the best Chevy Chase movers and guarantee the success of every relocation project. Trust us with your move and enjoy the smooth transition to your new life!

We try to deliver the highest quality of moving services to all of our customers. We appreciate all of the positive feedback that we get from our customers on different reputable customer review websites such as HomeAdvisor, MyMovingReviews, Thumbtack, and others.

If we receive negative customer reviews, we will analyze the mistakes that we have made and will do our best to prevent them in our future moves. Here are some of the responses that we have taken from HomeAdvisor.

Friendly guys and were very quick to move everything! They ended up moving more than what was on the inventory list I sent which was very much appreciated. Thanks guys!

Great service! Great guys! The move went quickly and everything was done professionally. All three guys were friendly and funny. I highly recommend this company and these guys!

It sounds like a cliche, but itâ s hard to get good help these days. Peter was great, clearly communicating cost, expectations and staying on top of our 2-day moving project. His techs were responsive, courteous and intent on finishing the job in a timely manner. I highly recommend Nation Capital Moving.

We offer every type of moving service that you might need for your future relocation. We have completed hundreds of successful moves and we know how to execute every step of your moving process in a fast and efficient way.

Here is a list of all of the moving services that we offer to our customers. Choose the service that best suits your moving needs.

If you want to hire Nation Capital movers as your reputable Chevy Chase moving company, just fill in our price estimator and you will receive a free moving quote. Our professional moving team will take care of everything else regarding your relocation.

Frequently asked questions from our customers 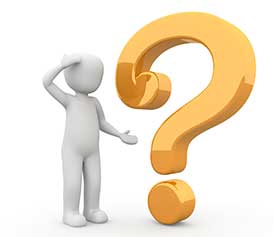 Here are a few of the questions that we get asked a lot by our customers before they entrust us with their personal belongings. We hope that this information will help you with your upcoming move in the Chevy Chase area.

Why should I choose your moving company for my Chevy Chase relocation?

We, at Nation Capital Movers, are a reputable moving company with many years of experience and can handle every type of relocation properly. No job is too difficult for us because we have all of the needed tools and knowledge to overcome any obstacle that may occur during the moving process. So, fill in our price estimator and get a free moving quote.

How can I find a trustworthy Chevy Chase moving company?

The best way to find a reliable mover for your Chevy Chase relocation is to read customer reviews. When you see the honest opinions of previous customers of a specific moving company, you are going to have a clear idea of the quality of their moving services. Our moving company has hundreds of positive customer testimonials on different reputable customer reviews websites so, don’t hesitate and give us a quick call at (800) 850-6353.

The price of renting a home in Chevy Chase, MD is also higher than the average for Maryland and the USA. The average costs range from $1920 for a studio apartment to $3630 for a 4 bedroom home.

The average salaries are higher than the national average. The medium income per resident in Chevy Chase is $94,433, while the average for the U.S. is $31,177.

If you are wondering which area you should move to in Chevy Chase, then take a look at the most popular neighborhoods in this city:

When you decide in which neighborhood in Chevy Chase you want to move to, all you need to is get a free moving quote from our price estimator. Our professional moving team will care of everything else regarding your relocation.

Proud with rewards and reviews from: